This post is part 1 in the series The Life-Changing Magic of Tidying Up. 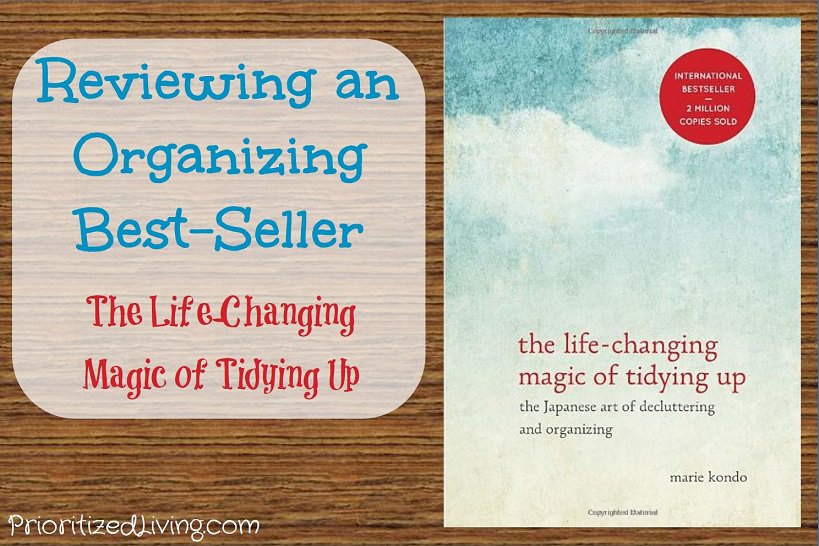 Last year I first started hearing about The Life-Changing Magic of Tidying Up: The Japanese Art of Decluttering and Organizing by Marie Kondo.  In addition to authoring this book, Marie runs a consulting business in which she teaches clients how to tidy.  She’s even rearranged components of her name to give a name to the method she uses and describes in this book — the KonMari Method.

At long last, my local library recently secured a copy of this hot book off The New York Times Best Seller list.  I found this little hardcover parked on a quiet shelf and got reading.

Here, for your benefit, are some of the highlights of Marie’s great ideas on decluttering and organizing. END_OF_DOCUMENT_TOKEN_TO_BE_REPLACED 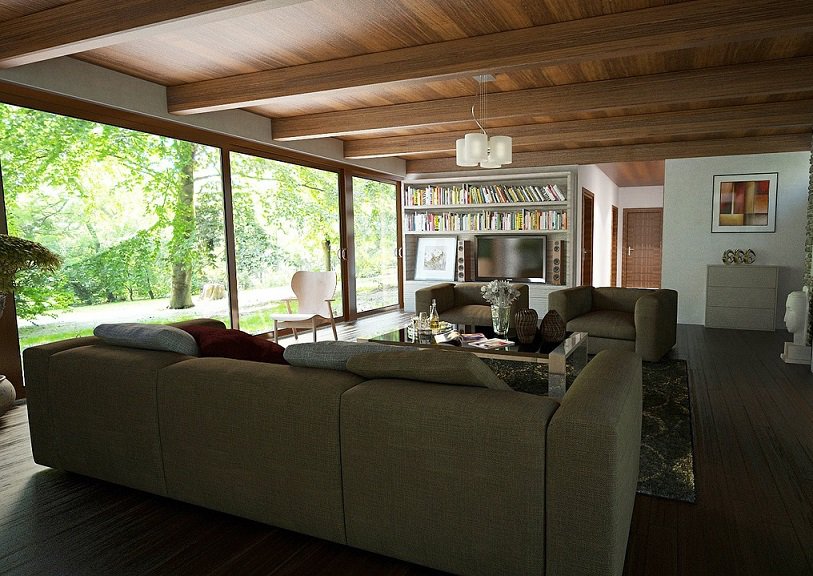 Need motivation to lose the clutter and advice on how to make it happen?

Crystal Paine on Money Saving Mom recently posted an insightful and practical article called “Get rid of the junk so you can experience more joy!”  She shares a wealth of information on . . .

Head over to Money Saving Mom to read Crystal’s post! 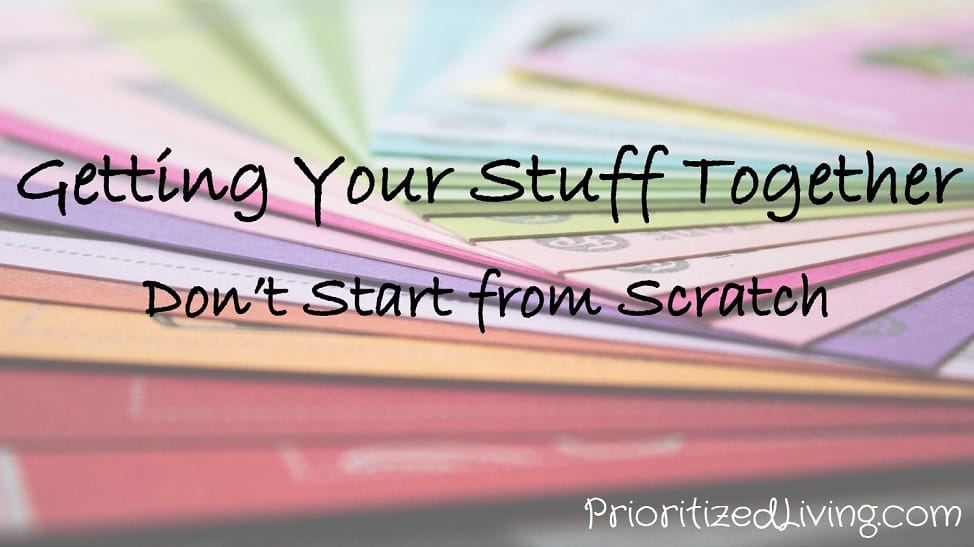 Have you ever wanted to torch your entire house so that you could start over without the mess?

Shortly after my son was born — while we were still trying to figure out which end of the kid was up — we started to get behind on the dishes.  A tiny pile of used plates and pans began to turn into a full-blown mountain range of stuff.  I was sorely tempted to trash everything so I could have an empty sink and clean counters again.

Do you too feel as though you’ve lost control over some space?  Maybe it’s an area of your home, your office, your purse, your garage, or your hidden kitchen counters.  Whether the problem is a new one or an issue that’s been plaguing you forever, you don’t have to start from scratch to get organized.

Get your stuff together quickly by taking advantage of the fact that you’re more organized than you realize. END_OF_DOCUMENT_TOKEN_TO_BE_REPLACED 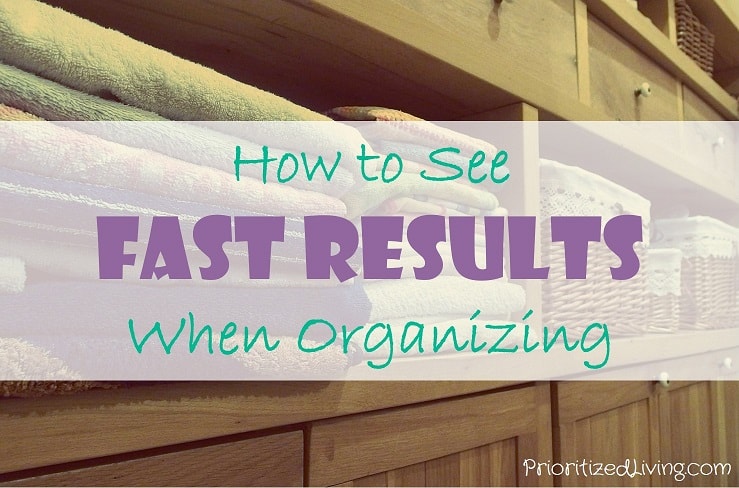 Organizing your home, office, or car can be daunting.  Even when you get going, it can be hard to see the results you want any time soon.  Get visible and oh-so-satisfying results for your efforts with these easy tips: END_OF_DOCUMENT_TOKEN_TO_BE_REPLACED 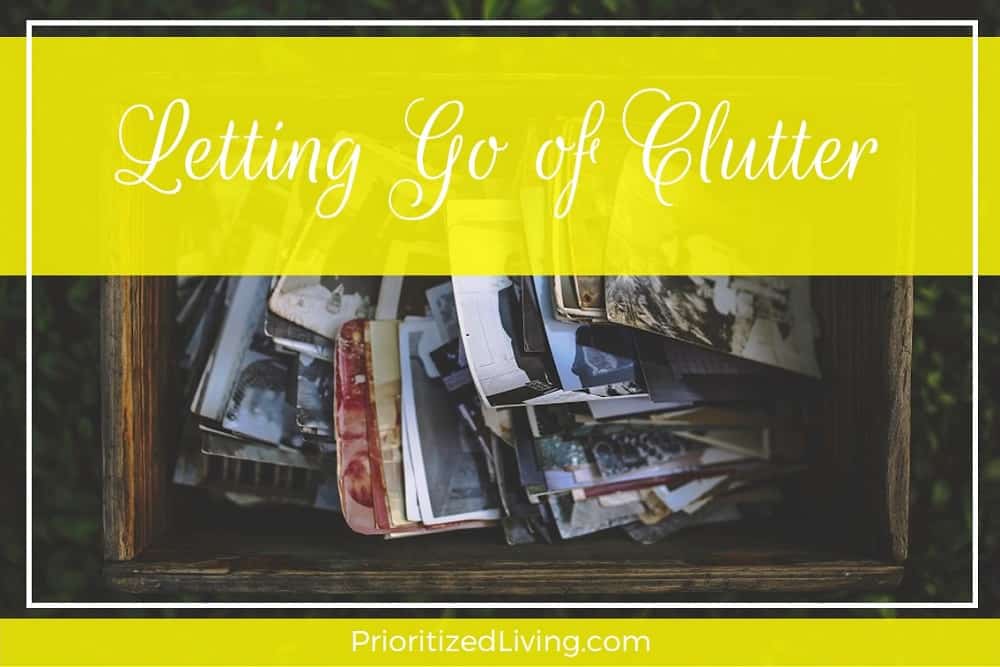 Clutter is the enemy of an organized home.  It manifests itself in piles of mystery stuff that grow and spread, but the impact doesn’t end there.  The physical refuse of your life also costs you time, money, fun, and sanity.

Consider these eight reasons to lose the clutter that’s choking your space and your life:

You waste time looking for things.

How much time have you spent trying to find your keys, your kid’s permission slip, that shampoo you could swear you just purchased, your left shoe, or any number of other things?  Clutter is not just an organizational annoyance but a major time suck as well.  You have plenty you want to accomplish with your time.  Going on a frantic scavenger hunt for your belongings probably isn’t on the list. END_OF_DOCUMENT_TOKEN_TO_BE_REPLACED 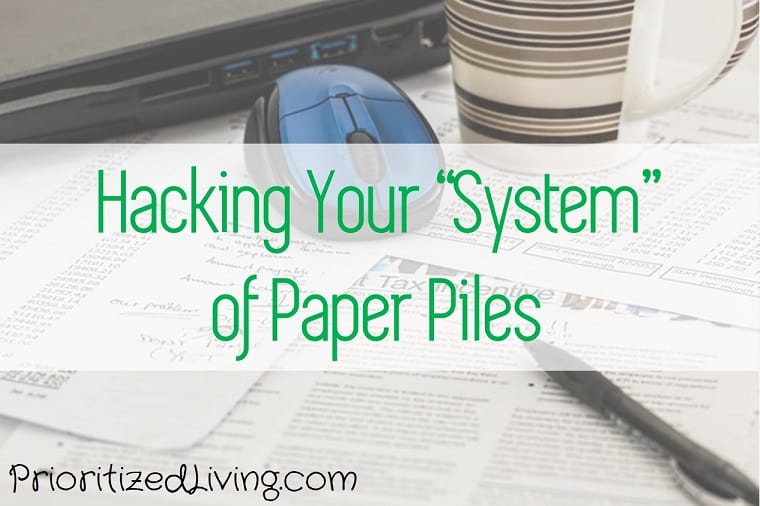 Are you one of those people who carefully creates a “system” of paper piles throughout your house?  Maybe you’ve got thirty distinct mountains of papers in your office, a stash of incoming mail on your coffee table, or some unpaid (or overdue!) bills on your kitchen counter.  If you’re using your paper piles to remind you to do things — pay those bills, write a letter, try a recipe, and more — your system probably isn’t really working . . . and your house might be getting pretty cluttered!

Check out my recent guest blog post, “Hacking Your ‘System’ of Paper Piles,” on Dumb Little Man to find solutions to the problems created by your piles of paper!

This post is part 2 in the series Favorite Products for Banishing Kitchen Chaos. 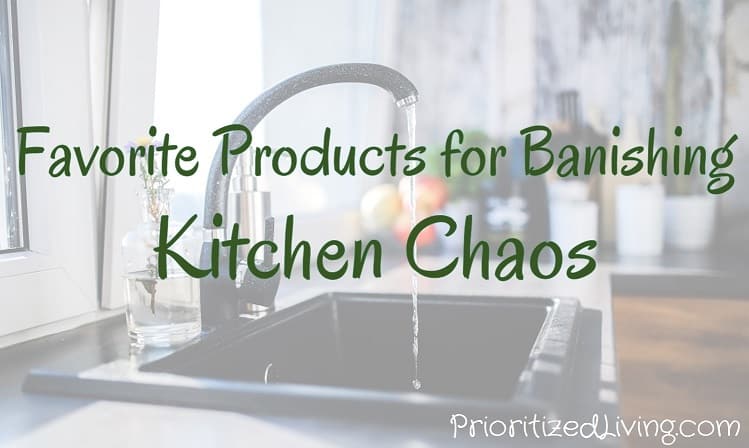 Baking is a breeze with these babies.  A bag of flour fits with room enough for a scoop into a single one of these 5.5-quart containers.  They’re great for storing your flours, sugar, rice, and more.  Smaller containers are handy for confectioner’s sugar, coffee, pastas, dry beans, etc.  They’re attractive enough — with a small enough footprint — to leave on the counter. END_OF_DOCUMENT_TOKEN_TO_BE_REPLACED

This post is part 1 in the series Favorite Products for Banishing Kitchen Chaos.

Cooking can be a refreshing and relaxing experience . . . but not when you’re pulling out your hair trying to find everything you need.  Digging through a vat of pot lids, hauling everything out of the freezer to find tomorrow night’s roast, and trying to get everything away so that your kitchen doesn’t look like a war zone can make the process something to dread.

A disorganized kitchen is stressful and wastes your time every minute that you have to do battle with it.  I’ve discovered and come to love the following tools for keeping my food and equipment organized, which in turn saves my time and sanity. END_OF_DOCUMENT_TOKEN_TO_BE_REPLACED 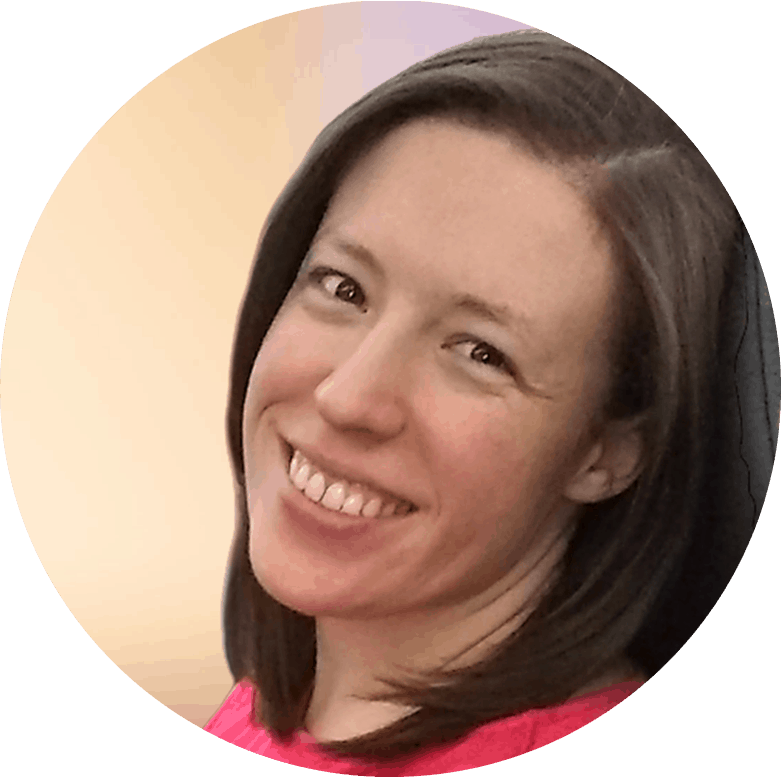 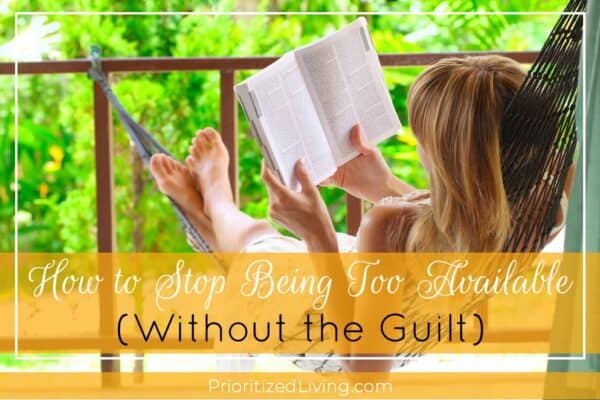 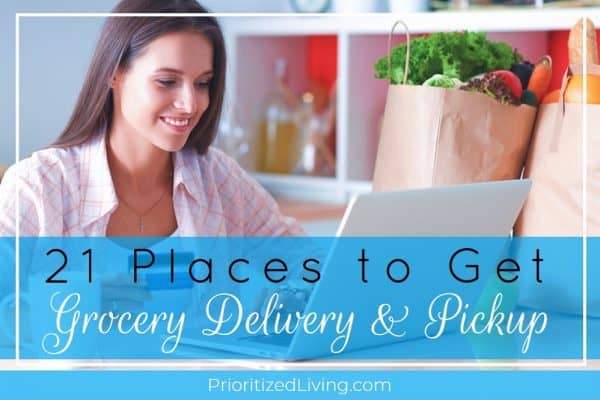